In addition, the training went into the three central themes of the Grassroots Action project: climate justice, gender, and decolonisation. Each was discussed in relation to the IVS movement and within the frame of African local contexts. Through engaging with their immediate surroundings, the group was able to absorb some of the principles of permaculture and agroecology. A lecture and tour from the centre’s director and farm manager helped to consolidate an understanding of the impact of climate change on Zimbabwe, where 85% of the economy is based on agriculture, and some of the solutions needed to alter its course. The north-south disparity in contribution to climate change versus effects felt was discussed. Participants were “very happy to learn about different herbs, organic fertilisers, fish farming and poultry projects” and many took knowledge home to implement in their local organisations. 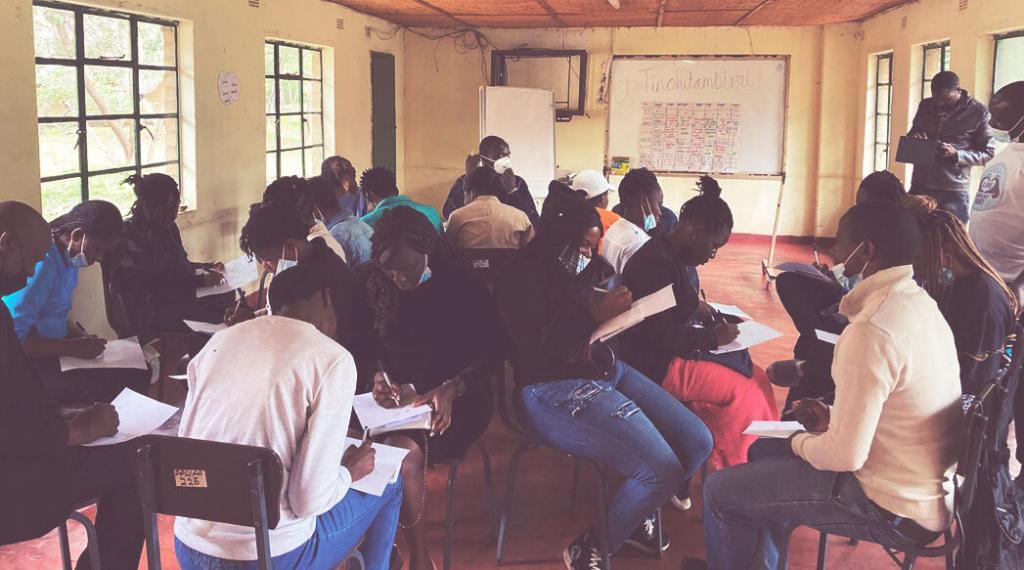 A group of participants designed a role play to open up a discussion on decolonisation. The narrative was around lack of representation for African nations at UN level, which led to conversations about the positives and negatives of decolonising IVS. Clear conclusions were that there is a need for further south-south cooperation and exchange, that African organisations must work to avoid being victims of dependency syndrome, and that African organisations must be active players and not spectators in conversations and decisions on the international level. Some participants plan to implement workshops on decolonisation within their organisations.

Finally, the living toolkit on gender was shared and read closely by participants. They talked about the appropriateness of its contents for their specific local communities, highlighting the need for a sensitive approach when implementing its methods. The group talked through the challenges of creating a safe space for participants in all aspects of their identities, even when the wider context or culture of the hosting community may not be accepting of certain identities. The toolkit was received as a useful resource in tackling gender issues in voluntary projects and increasing inclusiveness, with an agreement that each organisation will continue to add useful local, contextualised information and resources.

In all, the group gained a comprehensive training for successfully leading a team on a voluntary project, whilst also becoming inspired on themes which can and will be woven into their current projects, future projects, and their organisations more broadly. 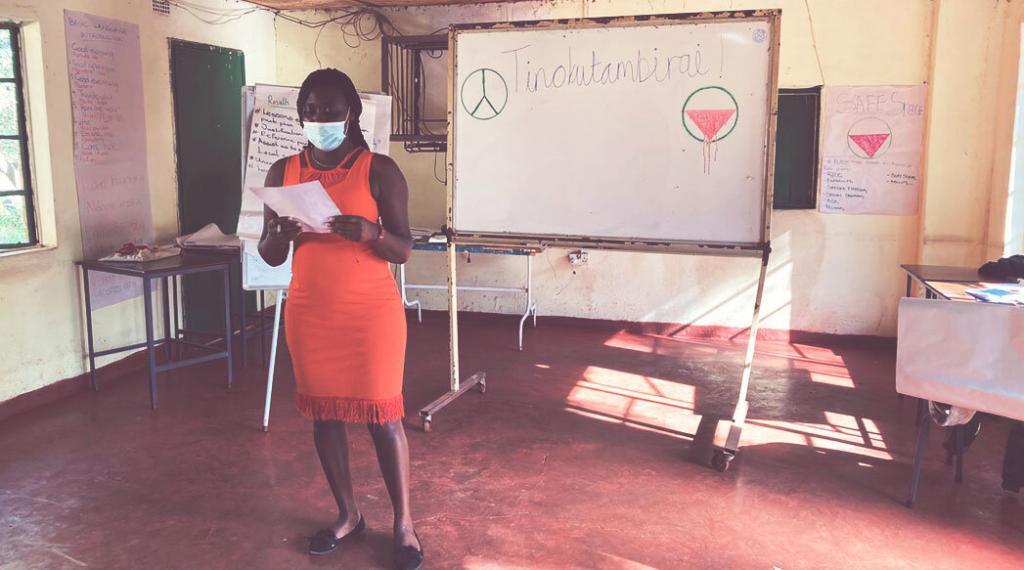