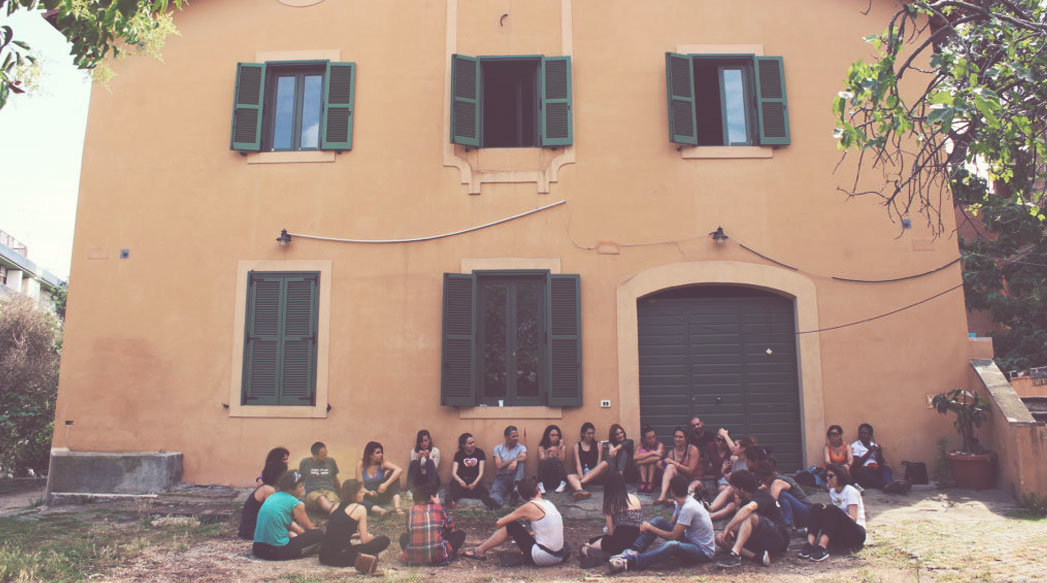 Activities proposed for the ESC volunteers:
The volunteers will be involved in the following activities, mainly at “La Città dell’Utopia”:
• supporting the coordination of the work of local and international volunteers (groups and individuals) in order to ensure the running of the planned schedule;
• helping in the elaboration and the organization of public cultural events and workshops on active citizenship, especially regarding the communication, logistic and operational levels;
• implementing the international dimension through the coordination of international exchanges, workcamps and seminars;
• supporting the communication tasks for disseminating activities taking place in La Città dell’Utopia;
• facilitating the social inclusion of refugees and asylum seekers that volunteer in La Città dell’Utopia.

• Why did you choose SCI Italia and this particular project?
• What do you expect to learn and experience during your EVS?
• What can you bring to the work of La Città dell’Utopia?