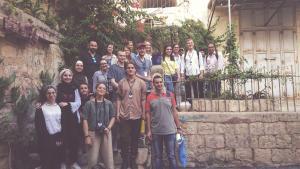 Through international solidarity work and skill sharing, it is possible to help empower young Palestinians to create a better reality for themselves by giving them some training workshops in different fields.. We try to provide as many positive options as we can, recognizing that many international volunteers have good qualifications and skills to share with our local students, (which is not a must) as well as, a willingness to provide assistance. Here is some titles of the training workshops comprising this section of the camp, you can select the topic you prefer. (Optional).

An-Najah National University in Nablus-Palestine is pleased to announce an International Camp Program for 2019. Facilitated by Zajel Youth Exchange Program of the Public Relations Department that will host a two weeks long voluntary project. 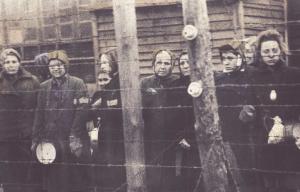 Accompanied by employees of the Brandenburg Monument Authority, the international participants will do archaeological excavations on the grounds of the former forced labour camp in Treuenbrietzen. In a second step the participants research background information about the findings. This is a preparation for the exhibition “Archaeology of forced labour and concentration camps” which is shown in the Nazi Forced Labour Documentation Centre from April 2020. The project will be accompanied by a film maker. The participants develop together with the film maker a concept for the film and can participate in its production. The film will be part of the planned exhibition.

The Nazi Forced Labour Documentation Centre is located in Berlin on the grounds of an almost completely intact former forced labour camp. It focuses on a forgotten victim group: civilian forced labourers from all over Europe forced to work for the Nazi regime during the Second World War. At the core of the project are archaeological excavations on the grounds of the former forced labour camp in Treuenbrietzen and in a second step the research of background information about the findings. 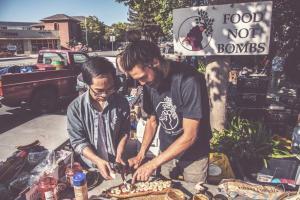 Food Not Bombs is trying to inspire the public to participate in changing society by helping concretely and to focus the resources on solving problems like hunger, homelessness and poverty while seeking an end to war and the destruction of the environment. It works by giving out vegetarian meals in public places to anyone in need. 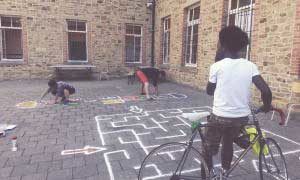 The Red-Cross center of Natoye « Le Relais du Monde » is an open center for asylum-seekers of various origins. The residents of the center benefit from social and material assistance and medical care during the waiting period of their application for asylum (in order to be recognized as a refugee). 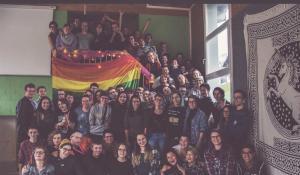 Milchjugend is a Swiss youth organization for lesbian, gay, bisexual, trans* and other young people who create spaces for themselves and their friends through conscious action. You will help to set up the stage, the infrastructure and decorations for the festival, as well as dismantling the above-named things after the festival.  Furthermore, you will assume various tasks during the festival itself. These tasks include assisting at the bar, helping with the electronic infrastructure, looking after the artists, doing some cleaning work, etc. You might have to work some hours at night during the festival. 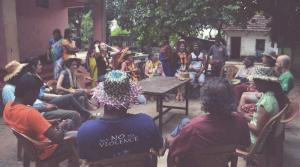 The main task for volunteers will be teaching and sharing languages with school children through game-based learning methods by using fun activities, group or team competitions to make learning fun, motivates students and helps them pay attention and stay focused. After school sessions in the morning volunteers would participate in various community projects, beach cleaning, tree planting around the area involving neighbors and local youth. Furthermore volunteers will get an opportunity to learn about local village culture, experience the countryside, and discover local history and traditions as a part of multicultural learning and exchange 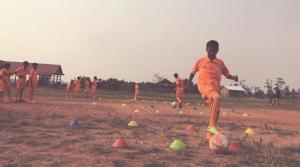 In Kyrgyzstan, number of households with incomes below subsistence level in urban area is 29% and in rural area is 34%. Also, there are many Kyrgyz origin migrants from Tajikistan in close areas of Tokmok, whose living conditions are poor and the children are lack of much opportunities. Therefore, within the enlighten project of Volunteering Program of TFCF, it was decided to support the children by providing an Art Camp opportunity and English courses. Together with local volunteers, you would teach English and organize Art Camp for children from disadvantaged families, organize cultural exchange and some other activities (activities will be focused on main goal. Time of activities will be more than mentioned time). 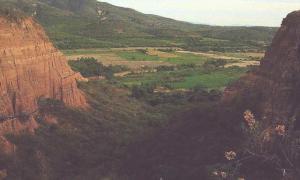 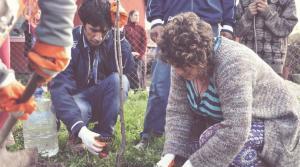 Since 2017 GAIA has been working on an abandoned estate in a village of Bozevce, small and remote community in Eastern part of Kosovo. The village has around 60 inhabitants, mostly elders with rich traditional knowledge. Since it is situated in remote and hilly area, the environment is clean, peaceful and rather inspiring. The main idea is to implement permaculture design which has been developed by the group of volunteers of GAIA and to establish volunteering and educational programs. Besides, this place will provide opportunities for experimenting and exploring possibilities within permaculture way of thinking and doing. 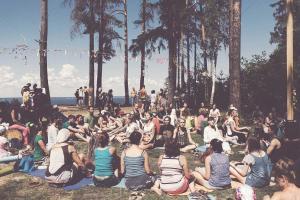 International volunteers will work together with local volunteers. Two main areas of work with respective activities. Eco-volunteering: preparation of the festival area for guests, cleaning food courts, cleaning the territory during and after the festival. Designing of the festival space: painting and decoration of stationary objects in the camp, creating and constructing of art-objects, etc. All necessary tools will be provided.

WAFEst is a Water-Air-Fire-Earth-Festival at the Gorky Reservoir in the Nizhny Novgorod region, that will take place for eighth time! Main theme of the event this year is “Infinity”. The element of Water will bring classes in Windsurfing and kite surfing, and boat trips Thanks to the element of Air guests and participants will enjoy music with open-air concerts, jam-sessions and live shows with ethnic music, reggae, funk and boogie-woogie. Fire will show its beauty in the hands of true professionals and masters of the fire-show. The element of Earth stands for more than 20 creative spaces, each with its own unique atmosphere: open workshops, yoga classes, theater, children playgrounds and many others. Plus to this, interregional hand-made fair and food-court in the forest glade!